I’ve been on the faculty at De Anza College in Cupertino, California, since April, 1988, first in Physical Education, then in Biological and Health Sciences as well.

I have been a member of the De Anza College Academic Senate Executive Committee since April 2012.

I’m proud to have been a lifeguard, lifeguard captain or in charge of the swim of 53 triathlons or open water swims.

I was retained as an expert witness in a near-drowning lawsuit. The good guys won.

I have been a volunteer with Yosemite National Park Preventative Search and Rescue since March 2014.

Safety tips are at: /psar-reports

Some of the classes I teach:

I usually teach every level of swim class each year. One of my favorites is Giacca Invernale VUARNET SPORT women SCI SNOWBOARD MONTAGNA VUARNET TG.42 red (P.E. 26A/ KNES 001A). It’s a class for VERY beginning swimmers – including people who have never been in a pool or are even afraid to get in a pool, as well as people who can swim some, but are not confident in deep water.

Health 57A Hlth 57A, First Aid for the Community, Home, Wilderness and Disasters, is a one-unit class that is offered at De Anza almost every quarter. You can get the Red Cross certification or just take the class to learn first aid. The class meets for only four sessions, not all quarter and is done before finals week.

See the De Anza website for registration information:
Registration steps are at:

“Those who can, do. Those who believe others can also, teach.”

“When you learn, teach. When you get, give.”

Contact Info: I prefer that my students talk to me in person in class.

When I am in town I usually check my email at least twice a day.

What I’ve been up to lately:

Volunteering at the 2017 Escape from Alcatraz Sharkfest swim.

lifeguards at the Escape from Alcatraz Alcatri 2010

Yosemite Falls view in February snow and other seasons

Newest webpages (besides the photo pages above) :

Parking and traffic jams in Yosemite valley tips and tricks

Essay on one of the five components of fitness

write this in your Red Cross lifeguarding instructor’s manual

write this in your Red Cross Lifeguarding manual

Do it yourself earthquake preparedness

an eight person tent holds this many campers

Just another day at the home office 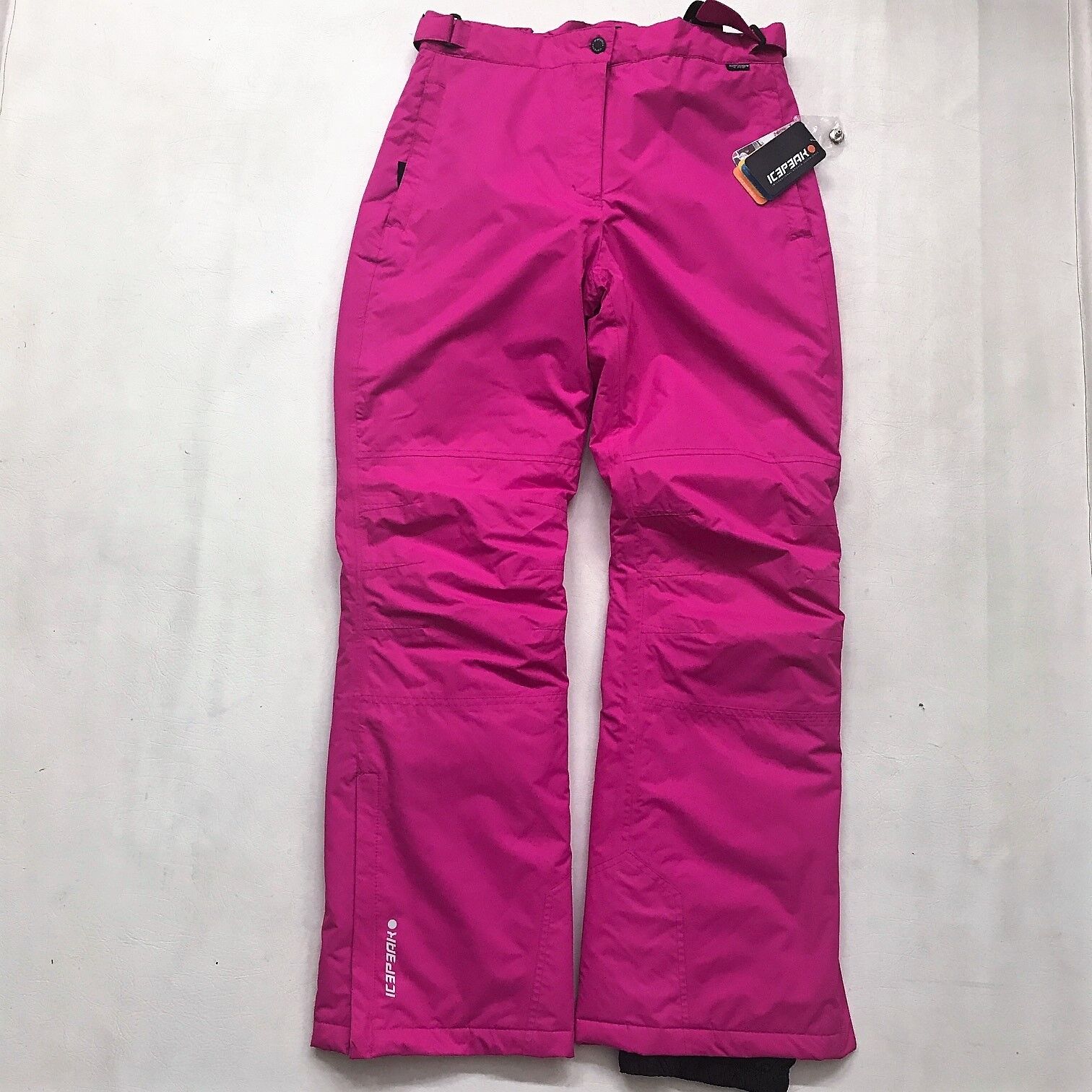 In early 2016 the server for the first De Anza College faculty websites was near failing and faculty were told to move their websites off of it. As I have the time I will finish fixing links to and within pages.

To find subjects at this site, try my Site Index

I take great pride in ensuring the accuracy, correctness, completeness and reliability of the content of this website, but I make no representations or warranties as to the content’s accuracy, correctness, completeness or reliability. The website may contain inaccuracies, out-of-date information / links, typographical errors, or other errors or omissions. Also, unauthorized additions, deletions, or alterations could be made to the website by third parties without my knowledge. If you believe that information found on this website is inaccurate or unauthorized, please let me know.

There are links to other websites from my website; however, these other websites are not controlled by me and I am not responsible for any content contained on any such website or any loss suffered by you in relation to your use of such websites. You waive any and all claims against Mary Donahue, the De Anza College Outdoor Club, De Anza College and/or the De Anza Foothill College District regarding the inclusion of links to outside websites or your use of those websites.